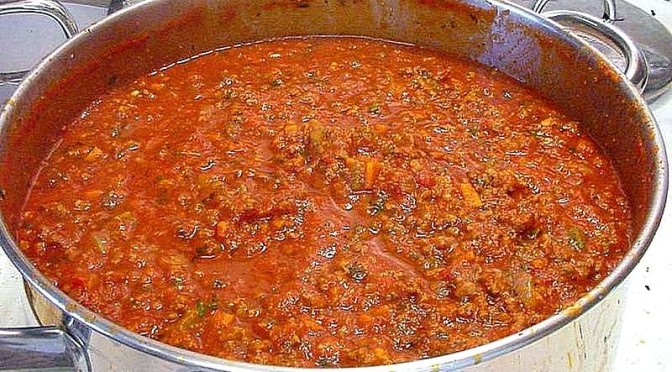 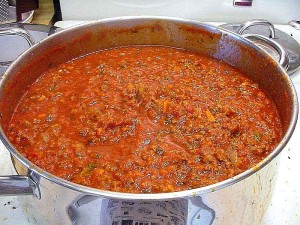 Learn How To Cook Spaghetti Squash Step By Step In Pictures

8 thoughts on “How to Doctor Up Spaghetti Sauce”

Learn How To Cook Spaghetti Squash Step By Step In Pictures